Well grcs.ca has a new updated look just in time for spring. The old one was due for a makeover and the coding was outdated. This new site will also work better with people’s phones and iPads. Also thank you to Mosaic Vocational School for donating the funds to keep grcs.ca on the internet.

Check out our “Cats” page to check out the latest cats that are up for adoption.

Our “Adoption Terms Agreement” has been updated so please check out the new changes. Also, check out the Feb 2018 AGM MInutes for updates on what we have been up to.

Our “Cats” page has recently been updated. You can now read about all the previously recued kitties on the “Previously Adopted Cats/Kittens” page. Only new cats/kitten will be posted to the main “Cats” page. Additionly, be sure to check out our new “Adoption Terms Agreement”and have a read through the 2017 AGM MInutes .

There will be three kittens up for adoption at Bosley’s in CR once they have been vaccinated. Two girls and one boy, their prices include their fixes, de-parasiting, and first inoculations ($175).

We have three one year old girls looking for their forever homes!

ADOPTION UPDATE: Cole has grown quite a bit since he was first adopted. His previous injury has not held him back from anything either. He is a crazy, healthy little man! He has a hammock bed in the back bedroom, so he can sleep in the sun and watch the birds. He loves his food and is not picky at all. He is a very active boy and plays constantly with his friend Atlas (a dog). He is loved very much by his owners Sharon and Mike.

Cole was a late kitten who went through a major physical injury. Even with a severely injured paw, his stoicism stole his adopter’s heart. Although, he continues to grow big and strong he remains quite tiny for his age, but he has huge love for any human or animal that pays attention to him.

Also, you have probably noticed sping is in the air which means it is kitten season, so please keep those donations coming in.

Thank you to all our supporters!

In 2014, The Gold River Cat Society accomplished the following:

Kittens- We had a total of 49 kittens, 4 of whom did not make it because of illness. Of the other 45, two were stolen from the store (theft reported to the RCMP and on social media but have had no progress), and the rest were adopted out through Bosley’s in Campbell River. We’re still in the process of fixing the last, which were our Halloween kittens (2 all black and 2 all orange/ginger) who were adopted out in early November.

Cats- The GRCS fixed 12 owned cats. We also adopted out 5 adult cats through Bosley’s in Parksville; 3 to the CR SPCA; 3 to Cat Span’s Barn Cat program in Oceanside; and 4 to Paw Prints, a rescue based in Gibsons that sends adoptables to Vancouver’s Animals in Action and unadoptables to a barn colony on a property in Kamloops. We rehomed 2 locally.

Village of Gold River/BCSPCA Grant- This year, the GRCS trapped approx. 26 feral cats for TNR’ing (Trap, Neuter, Return) based around the Gold Crest Apts and Larch Place. We’re awaiting formal confirmation of this year’s grant, which we hope will finish the purpose of fixing all the feral cats in town; however, we have trapped the “easy” ones and now must go for those who are trap-wary. Wish us luck.

We also provide food and water to the feral cats, and food and litter to people who cannot afford the supplies.

If you know of any abandoned or feral (wild) cats or kittens, please contact us at 250-283-7606. Speak clearly and give precise locations of the cats along with any other information you think necessary.

The Gold River Cat Society is now officially a registered society that can become a charity in one year. Even without the society, many cats have been fixed and released (TNR- Trap, Neuter, Return); and others, including socialized feral kittens, have been rehomed. In fact, in 2013, once the village got its SPCA matching grant, the combined money dealt with at least 23 cats. Many others, both feral and owned, have been fixed and inoculated at the expense of private citizens. Since the 2014 SPCA matching grant has just come in, the society hopes to fix 24 more feral cats. And it turns out, we have only scratched the surface of the village’s problem with feral and unfixed cats.

Since this year began, the GRCS has already spayed and rehomed a 1 year old female through Paw Prints Rescue (based in Gibsons), adopted out 2 kittens, and spayed/neutered 8 other cats, some of which belong to people who cannot easily afford the operations. Of those cats, we asked that the owners simply pay for the inoculations as, at present, the fixing is coming out of private pockets as the society has little money as yet. To help us, you could donate to the jars at Supervalu, the Gold River Deli, People’s Drug Mart, and A Lot on the Side. You could also make donations in our name to the Coastal Community Credit Union (Discovery Branch) in Campbell River. We regret, though, that we cannot give out tax receipts until we gain registered charity status. 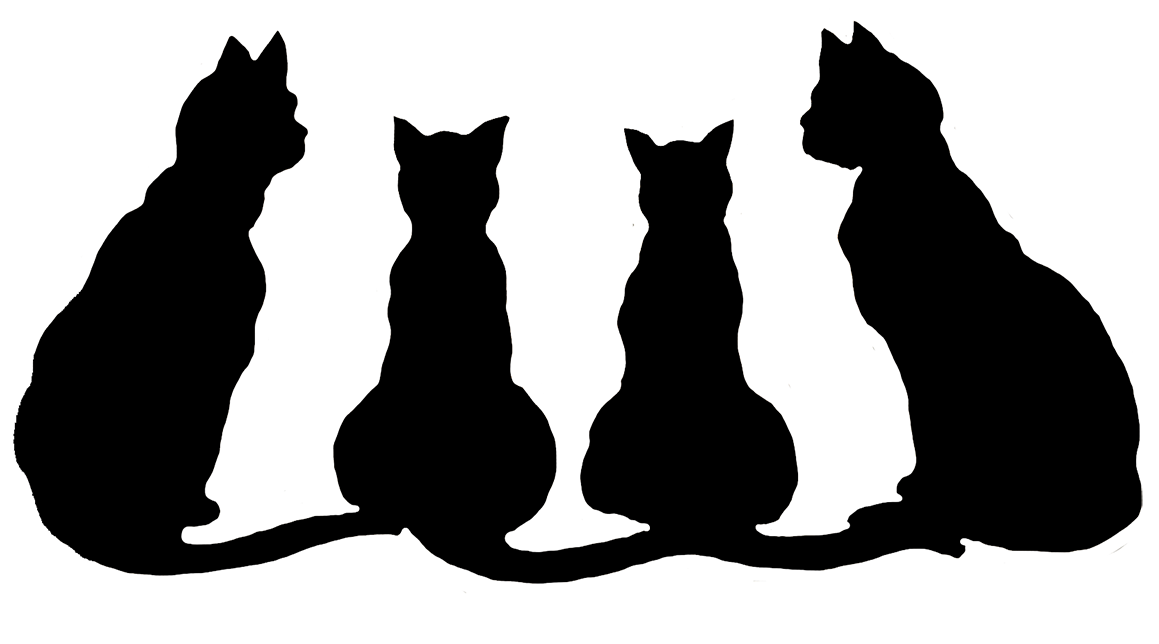